I love writing flash fiction, as I’ve said elsewhere on several occasions. These three tiny flash stories were entered a while ago in a local competition for stories of exactly 100 words (excluding the title). An exact word count is always a bit more of a challenge; these three were not placed but I thought them entertaining enough to share with fellow flash enthusiasts. 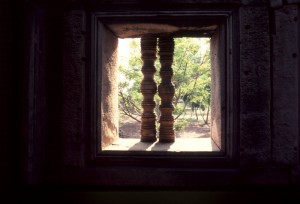 Tracy moved in on Tuesday. She came from a high-rise. The semis on this estate are nicer; no damp, no ghetto blasters overhead, even a tiny garden. She was lucky. But people can look into your front windows from across the street. She isn’t used to that: it unnerves her.

“That sticky-beak in number nine is always sitting at her window,” she grumbles, and keeps her curtains closed. To avoid the nosy old biddy she goes out the back, walks down the evil-smelling alley.

Number nine steps cautiously out of her house and along the path, tapping her white cane. 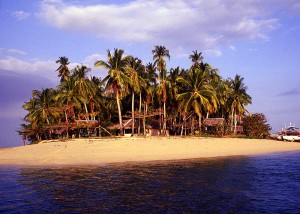 A jade sea caresses the shore, leaving wet kisses on hot, white sand. Sunlight glances off palm fronds that bend to whisper secrets to their neighbours. 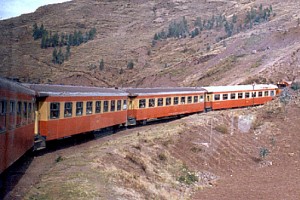 He sits at our table.

His tee shirt is a holey relic imprinted with a month’s doss house soups. Lifting it casually, revealing white flab spattered with red, angry lumps – courtesy of spiteful fleas – he begins rhythmically, meditatively, to scratch. His unfocused gaze hovers on the far wall of the crowded station cafe.

We’re starting over: going on a second honeymoon – to Torquay.

“You’re always so obtuse.” I feel your saliva spatter my face.

You get the Brighton train.

I queue for another coffee.

He nods. Passes the sugar.

[I have had to turn the ‘comments’ off temporarily because I’m getting long gobbley-gook spam several times a day, but you can always Tweet me a message if you wish – I’d like that.]