What can screenwriters and novelists teach each other? Trish: Welcome to my tree-house, Stavros, I’m delighted you agreed to share with us some of your writing insights. Will you tell us, first, a bit about your background? 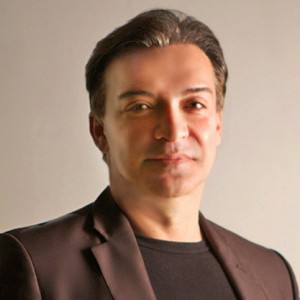