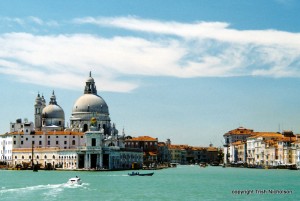 Venice, celestial city of gold and splendour, Queen of the Adriatic, hides a dark secret.

The story of her birth on 25 March in the year 421, as a Christian city favoured by Saint Mark, a free city-state immaculately conceived on land without history, dependent on no previous power, is just that – a story, a myth. Even the authenticity of the saint’s relics is questionable.

That significant date, nearly two thousand years ago, marks the dedication of San Giacomo, the city’s first church. Venice wrote her own creation myth, but the truth it contains is the self-image of her citizens whose ambition achieved her glory. 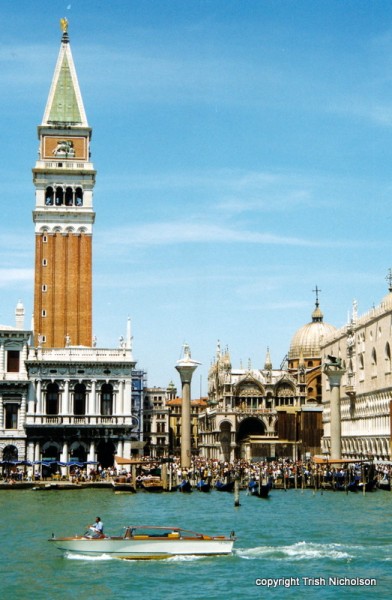 Historical truth is more prosaic. In the beginning were the Veneti, an ancient tribe of fisher-folk, ‘lagoon-dwellers’, eking out a living on fever-ridden coastal marshes. Their descendants became subjects of an expanded Roman Empire, as did the inhabitants of neighbouring Torcello, an island which, by the sixth century, was already manufacturing glass, and trading produce from its lush market gardens. 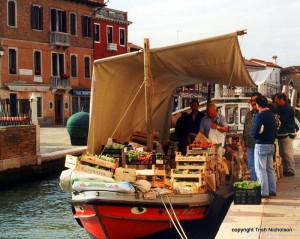 But the Venetian lagoon was an outpost, and it was the safety of this isolation that attracted waves of refugees fleeing from northern cities to escape barbarian invasions. In time, the growing population used its remoteness from authority to establish an independent republic. 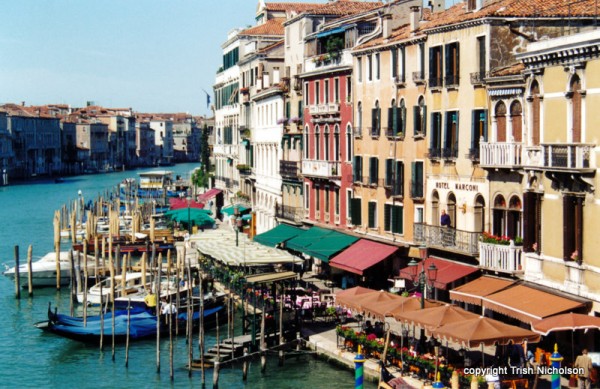 By the thirteenth century, Venice had island dependencies of her own in the Adriatic and was living out her destiny as a maritime force to be reckoned with. Fabulous treasures accumulated from trade and the rapacious activities of Crusaders. Great wealth rarely comes from good deeds. 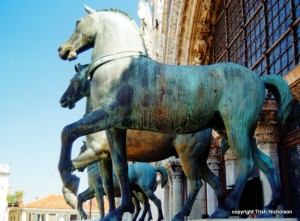 The famous bronze horses, the Triumphal Quadriga, replicas of which are mounted above the facade of St Mark’s cathedral, were looted from Constantinople during the Fourth Crusade (1204).

Powerful bankers and merchants of the ruling aristocracy invested their riches in the glorification of their city and in strengthening its supremacy. 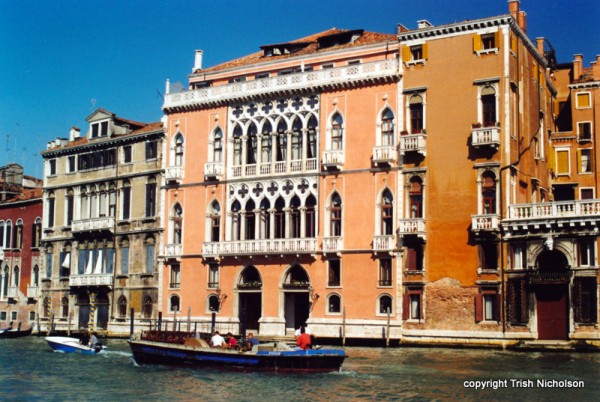 When her military and maritime dominance waned, Venice became a leading player in commerce and politics; when her political influence declined, she established herself as a centre of culture, with architecture and art that was, and still is, the envy of all Europe, and today she is a Mecca for international tourism. 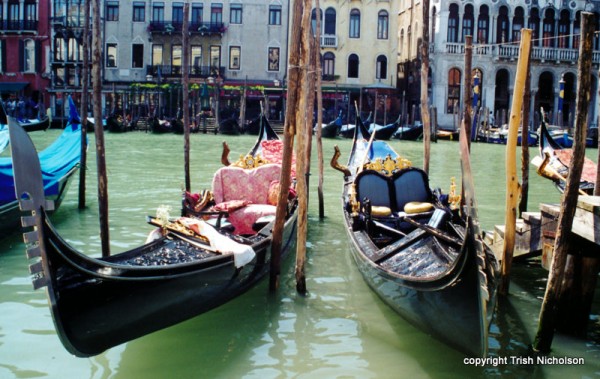 The power of her myth seems invincible, despite its foundations in a muddy lagoon 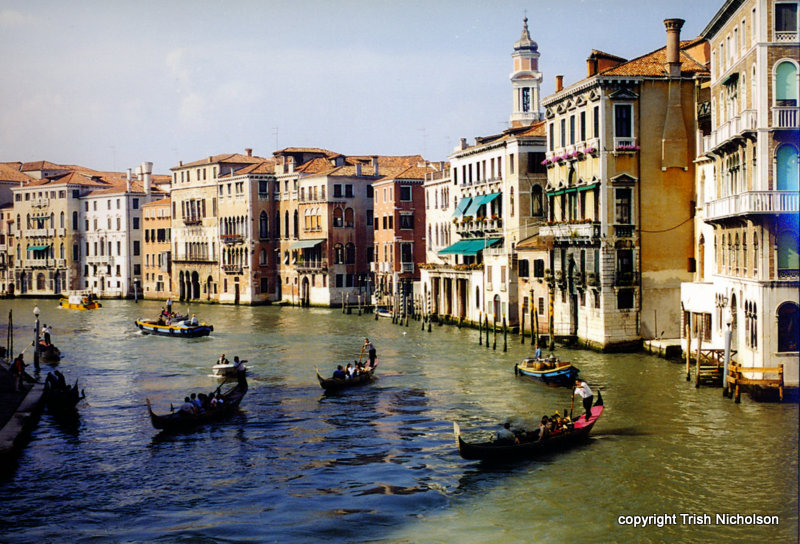 I hope you enjoyed this brief visit to Venice. You can also visit the lagoon islands of Murano and Burano,  and Torcello, and join Saint Francis at Assisi.

Trish Nicholson is the author of A Biography of Story, a Brief History of Humanity, a cultural history revealing the power of stories in the comedy and tragedy of human affairs through the voices of storytellers from many corners of the world. A tapestry of literature and history from our foraging ancestors to the digital age.

14 thoughts on “Venice: the power of myth”